The busy intersection of Flatbush Avenue and Schermerhorn Street has become a living story since artist Katie Merz completed her mural at the future site of Alloy Development’s 80 Flatbush development. Since Merz began work in early September, thousands have tracked the progress of her intricate depiction of all things Brooklyn stretching across the once bland brick walls.

Alloy released a call for submissions in April, seeking proposals for a mural that would “lend visibility to the disparate stories of the Brooklyn community,” and, working with a select committee of representatives from the Brooklyn Cultural District, chose Merz from more than 60 applicants to showcase her unique, homegrown voice.

A Brooklyn native, Merz has seen the immense changes in the borough since her adolescent years in the 60’s. With Mural At 80 Flatbush, she tells the story of Brooklyn through her eyes. Starting with images of the iconic Grand Army Plaza and the Brooklyn Bridge, she later incorporated her own history of growing up here, including hoops, sneakers, and games she played as a child, which even evoke a sense of childhood with interlocking, freehand drawings that are like chalk on asphalt. 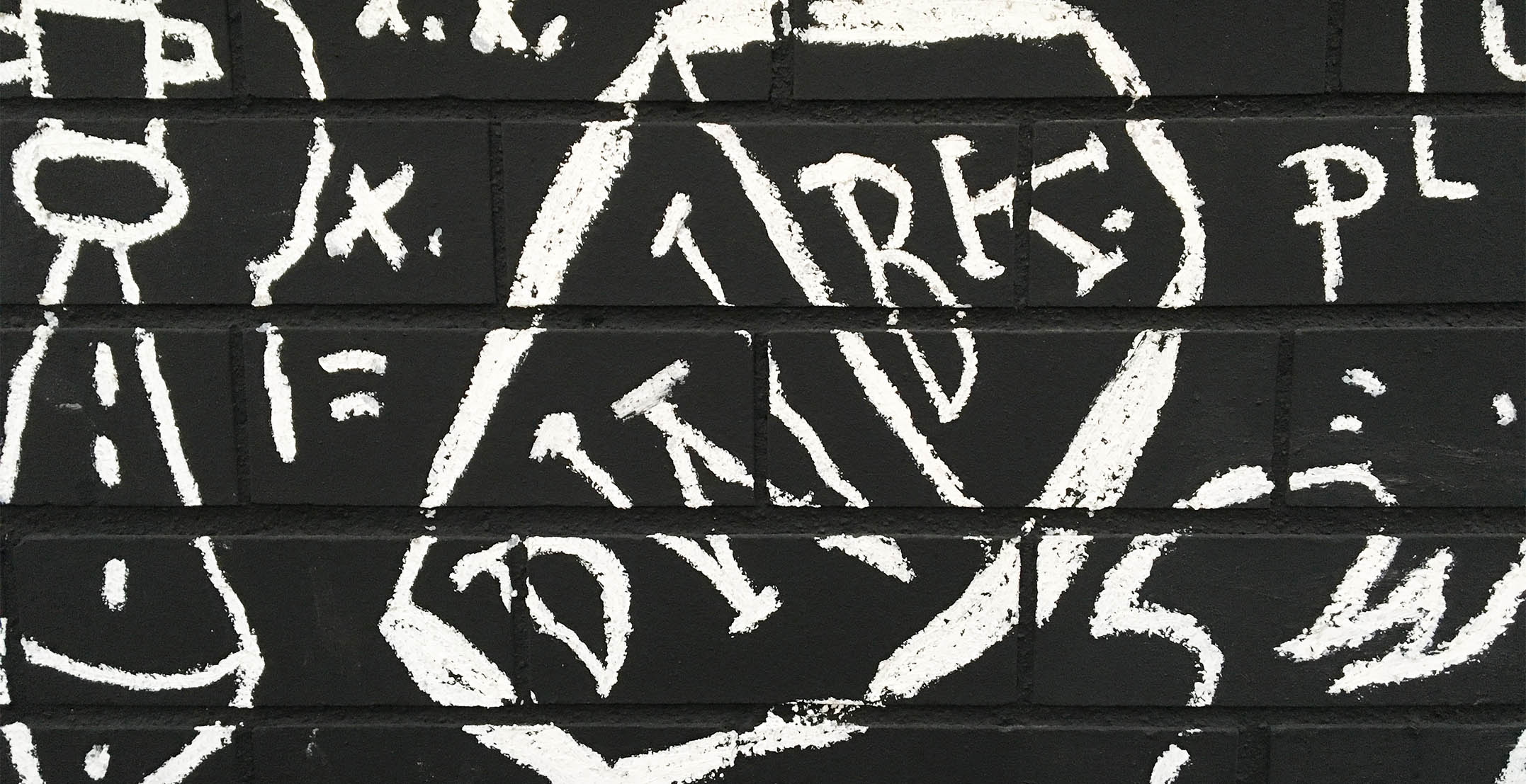 While this was the foundation of the piece, Katie quickly realized that the lively location made it impossible to leave out the story of the neighborhood today. Between curious passersby stopping to watch, and drivers on Flatbush Avenue yelling their opinions from moving vehicles, she could not ignore the fact that the community wanted to be a part of the art beyond simply observing. She began talking to the community, photographing them, and using them as inspiration for her illustrations. Soon the mural itself came to life. As Katie said: “It’s alive, and dynamic by chance… that’s what Brooklyn is to me.”

A quick trip to the mural shows how Merz has successfully translated the humanity of the neighborhood into her art. One motif she found and relayed to her work was a special Brooklyn trust that arises from simply speaking with one another. She even became close with an electrician from Puerto Rico who had just lost his mother, and was invited into his home for dinner. The move to connect with the community was clearly a popular one, with locals stopping by frequently to thank Katie for the fantastic vibrancy she has brought to the block.

The now-complete mural is in one of the most culturally rich parts of Downtown Brooklyn. In the heart of the Brooklyn Cultural District, within a few blocks of busy offices, booming retail, new residential developments, and down the road from the Barclays Center, Mural At 80 Flatbush tells an exciting story. To Katie, the mural is a reflection of Downtown Brooklyn in a lot of ways. She describes both the neighborhood and the mural as kinetic: “you could throw anything into the mix and it would become something.”

Keep up with Katie’s art and storytelling on Instagram @katiemerz or @80muralat80flatbush, or see it yourself on the corner of Flatbush Avenue and Schermerhorn Street. 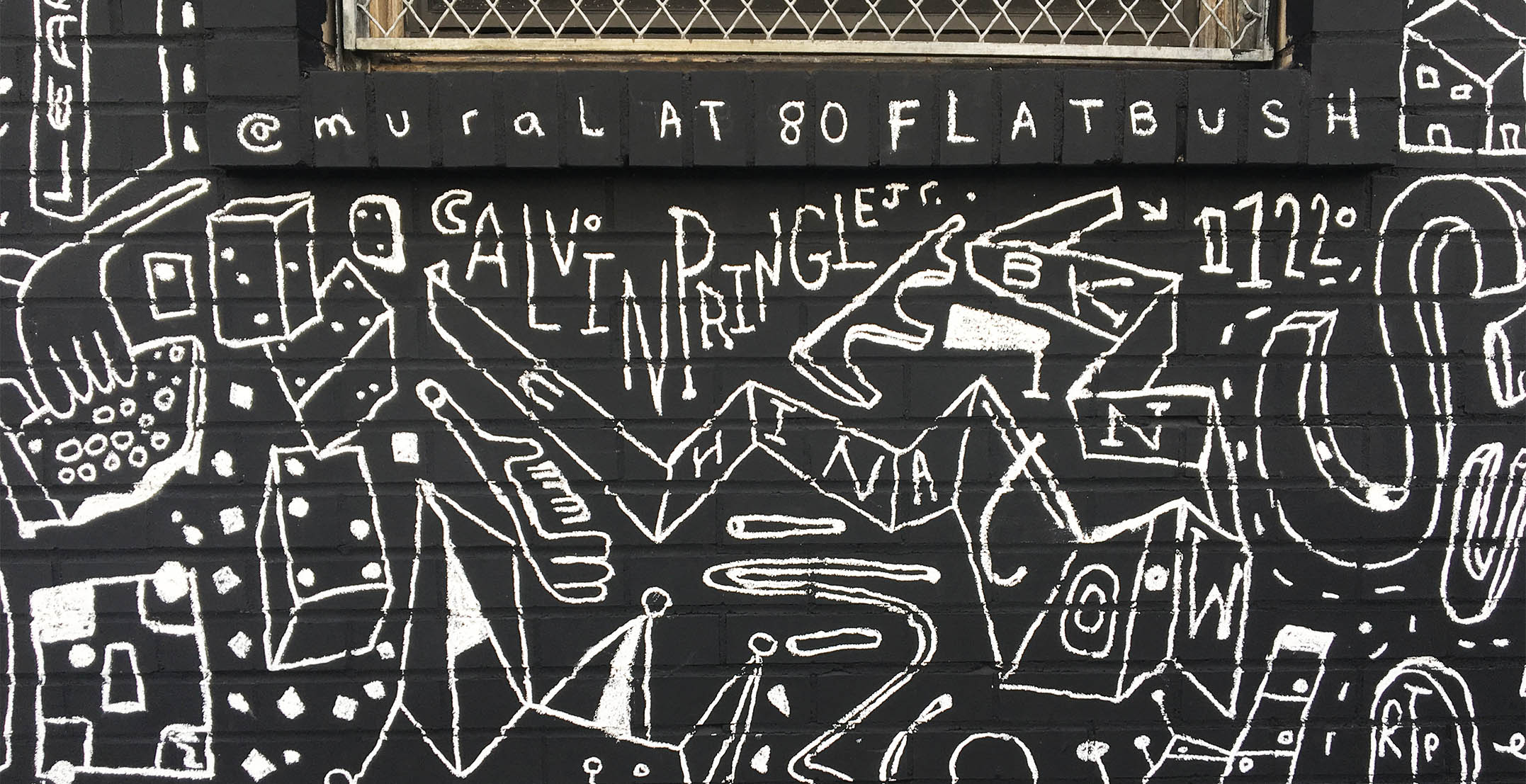